SINGAPORE (EDGEPROP) - Despite being launched so close to the year-end holidays, One Holland Village Residences achieved sales of 98 units, or one-third of the total of 296, within a week of its launch in late November. Units in its high-rise, 34-storey tower achieved an average price of $2,600 psf, while the units in the low-rise blocks hit an average of $2,900 psf. The luxury residences within the development set a new threshold at $3,200 psf. 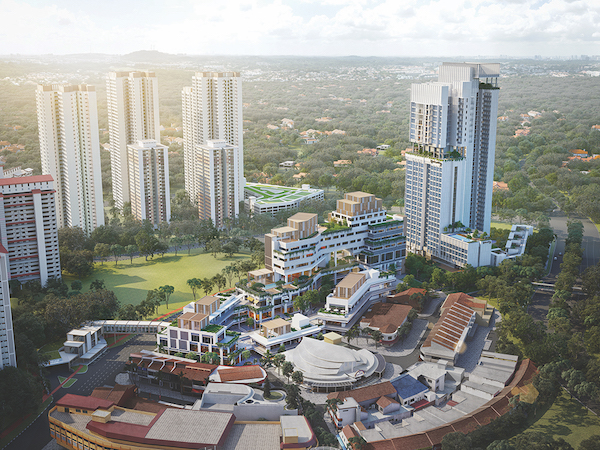 The 296-unit One Holland Village Residences is already one-third sold just a week after its launch (Photo: Far East Organization)

In the lead-up to One Holland Village Residences’ launch, there were a number of resales of older, larger condo units in freehold developments in the Holland Road-Farrer Road neighbourhood.

At Leedon Residence, for example, three units changed hands in November. Prior to that, there had been no transaction since February. The 381-unit, luxury condo developed by GuocoLand was launched in 2012 and completed in 2015. 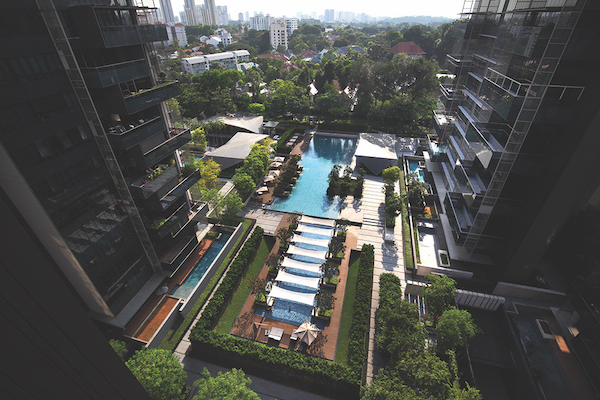 In the Woollerton Park enclave, located off Farrer Road is the 53-unit Gallop Green, a low-rise condo development. It contains 40 three- and four-bedroom units in two 4-storey blocks and 13 three-storey, five-bedroom townhouses. The freehold residential development by Straits Trading Co was completed in 2002. 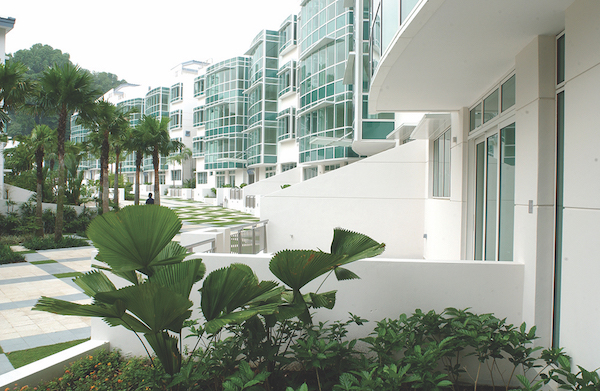 Developer sales in September highest in 2019