The Atelier in Newton to preview from Feb 27

SINGAPORE (EDGEPROP) - The Atelier, a 120-unit freehold development in Newton, will be previewed from Feb 27, says property developer Bukit Sembawang. The official sales launch for The Atelier will start on March 13. 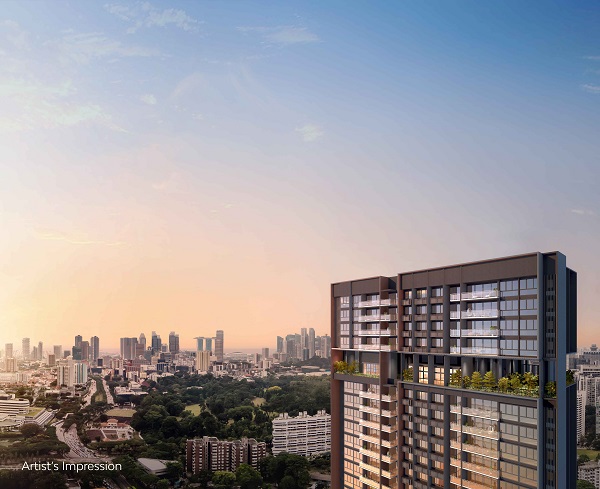 The development along Makeway Avenue comprises one- to four-bedroom units, ranging from 549 sq ft to 1,496 sq ft, across 22 storeys.

The Atelier’s one- and two-bedroom units will be decked out in a warm colour scheme, while the three- and four-bedders will be fitted in a cool colour scheme.

Units will also be provided with cabinetry and kitchen appliances from De Dietrich, while matte black sanitary fittings by Gessi will be fitted in the bathrooms.

Facilities will be housed on the first, sixth and 18th storeys of the development. These will include lap pools and a steam room on the first floor, dining areas on the sixth storey, and study pods and a clubhouse on the 18th floor.

The development is a 10-minute walk to Newton MRT Interchange Station on the Downtown and North-South Lines. Educational institutions such as St Joseph’s Institution Junior and Anglo-Chinese School (Junior) are within a 1km radius of the property.

The Atelier’s sales gallery is at 2 Makeway Avenue.

What the New Development Charge Rates Mean to Prop

Singapore is 8th best country to relocate for work